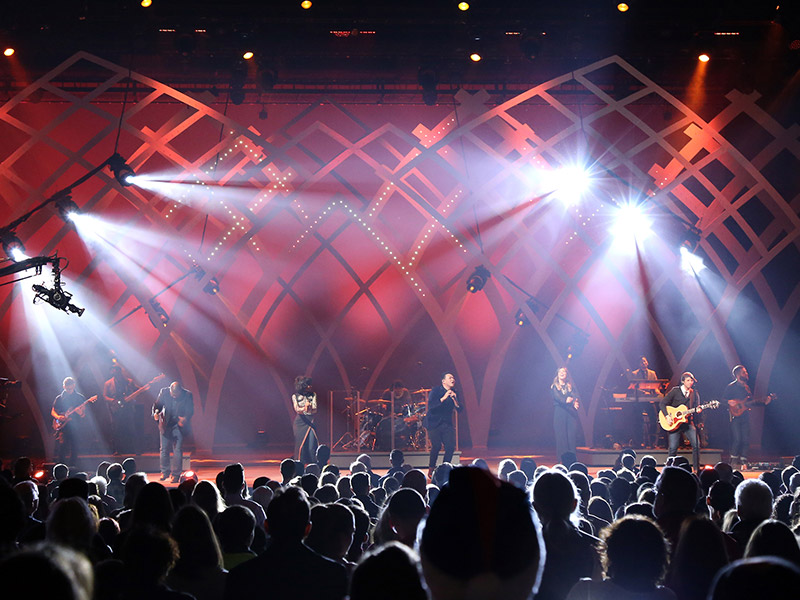 For Christmas 2017 we set out to do something we had never done before.
We wanted to put in a scenic design the incorporated a large amount of digitally controllable LEDs.
What we ended up with a set we referred to as the waffle fries, every layer of the set had digital pixels about 4 inches apart from each other.

We also installed a 75' x 24' low resolution led grid (1' pitch)that covered the width and height of the stage that over 3 years later is still regularly used.
Combined there we over 140 universes of Arnet being used to control all of the digital LEDs.
This was being fed from our D3 media server. 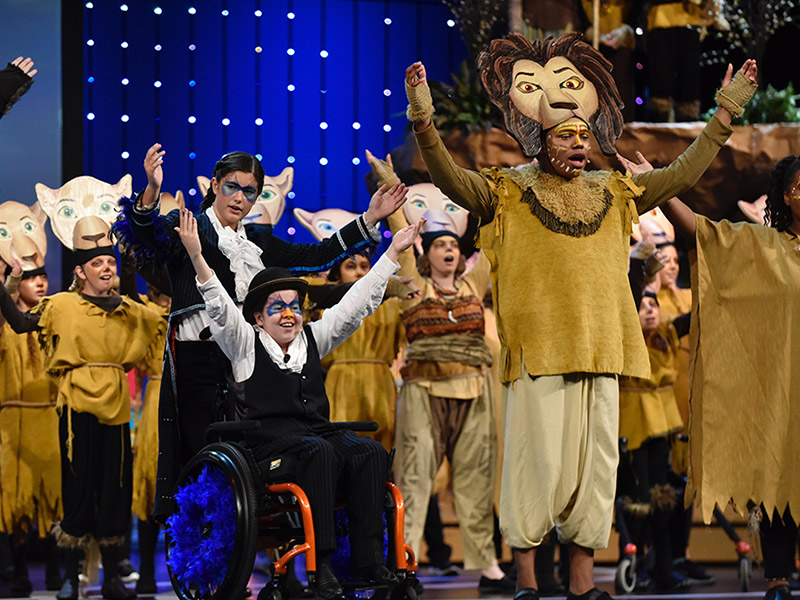 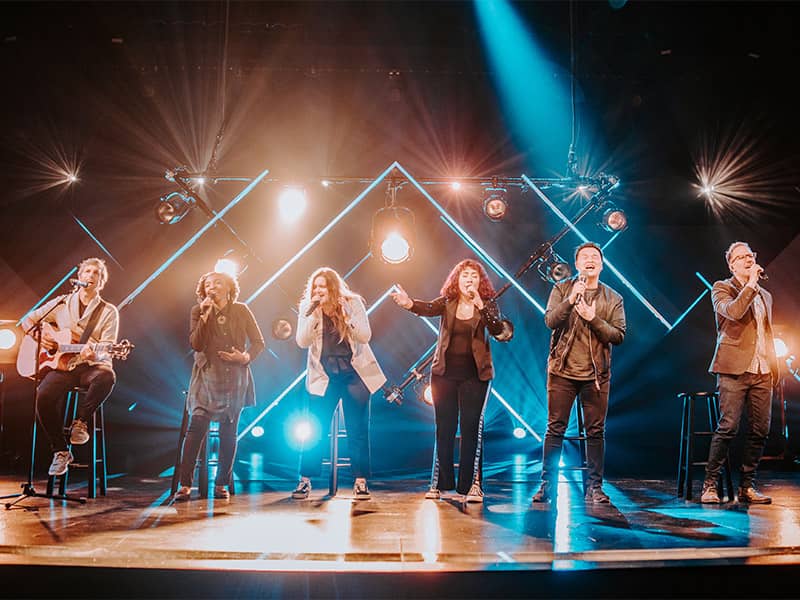 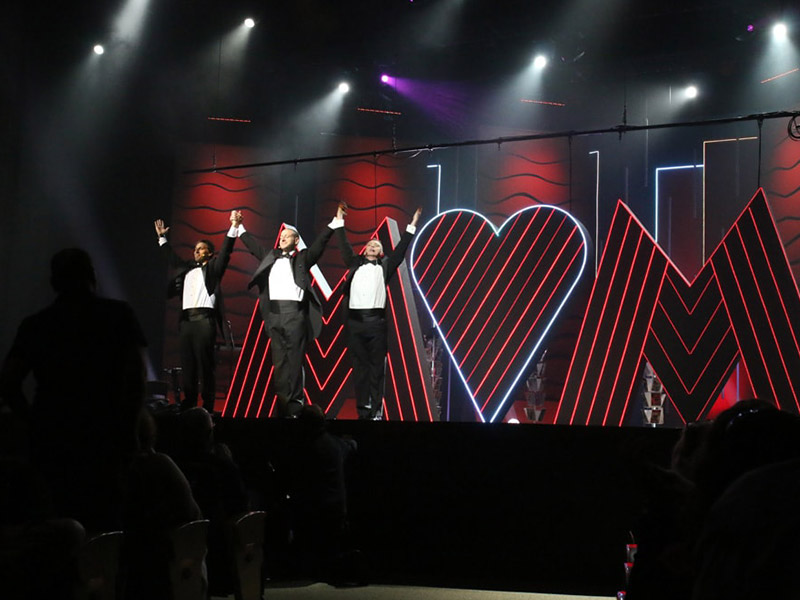 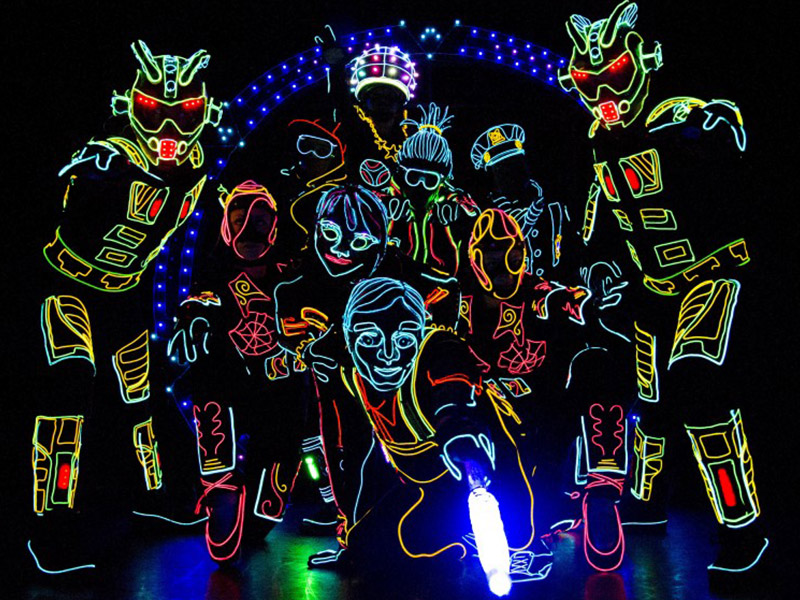 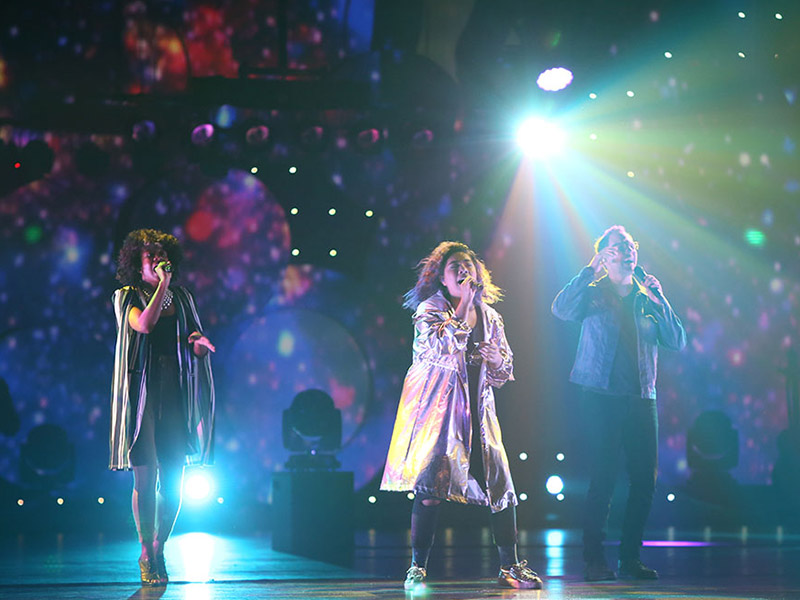 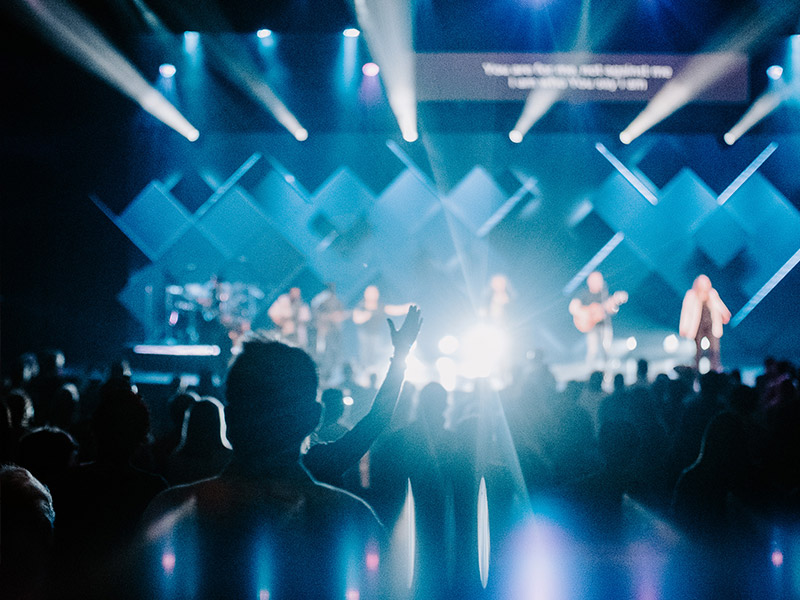 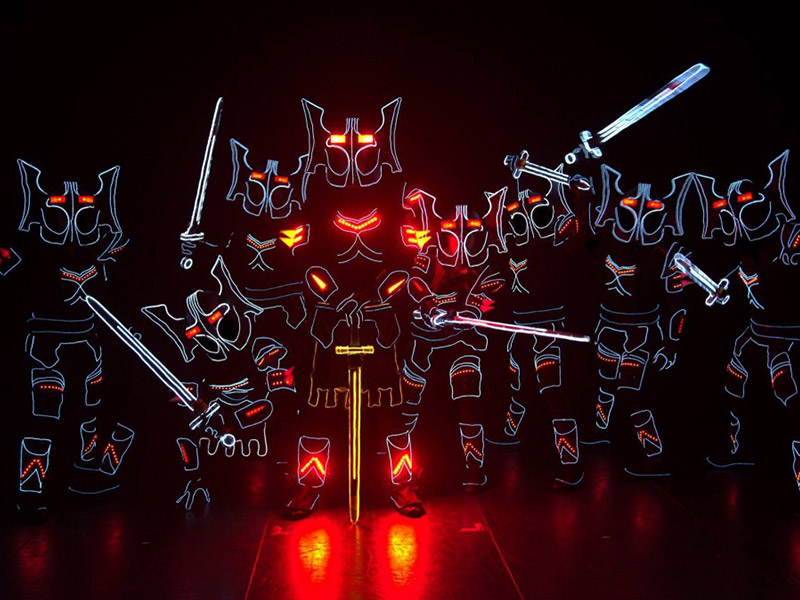 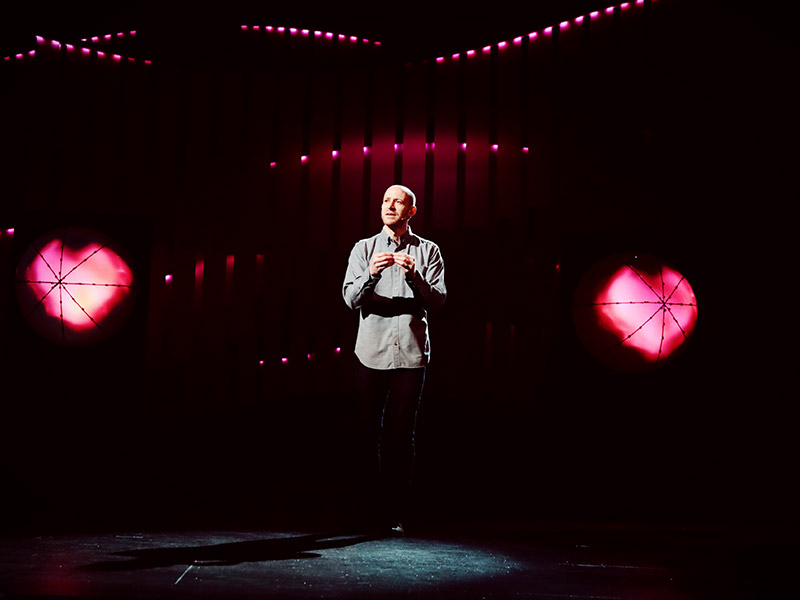